Josh Michaels was born in New York on August 28, 1990. He began singing at a young age and is classically trained in Italian opera. Traveling all around the US and Europe, Josh has found lots of inspiration for his music and creative writing. He writes for the people, with hopes that his song and word will help listeners find fulfillment in their lives. Michaels music has been aired throughout Asia, US and Europe. In 2016, his track “Awaken Now” received placement within short films as well as background music for the MTV TV series Catfish. Josh has been recognized by Billboard and has also been included on a variety of Spotify’s playlists. 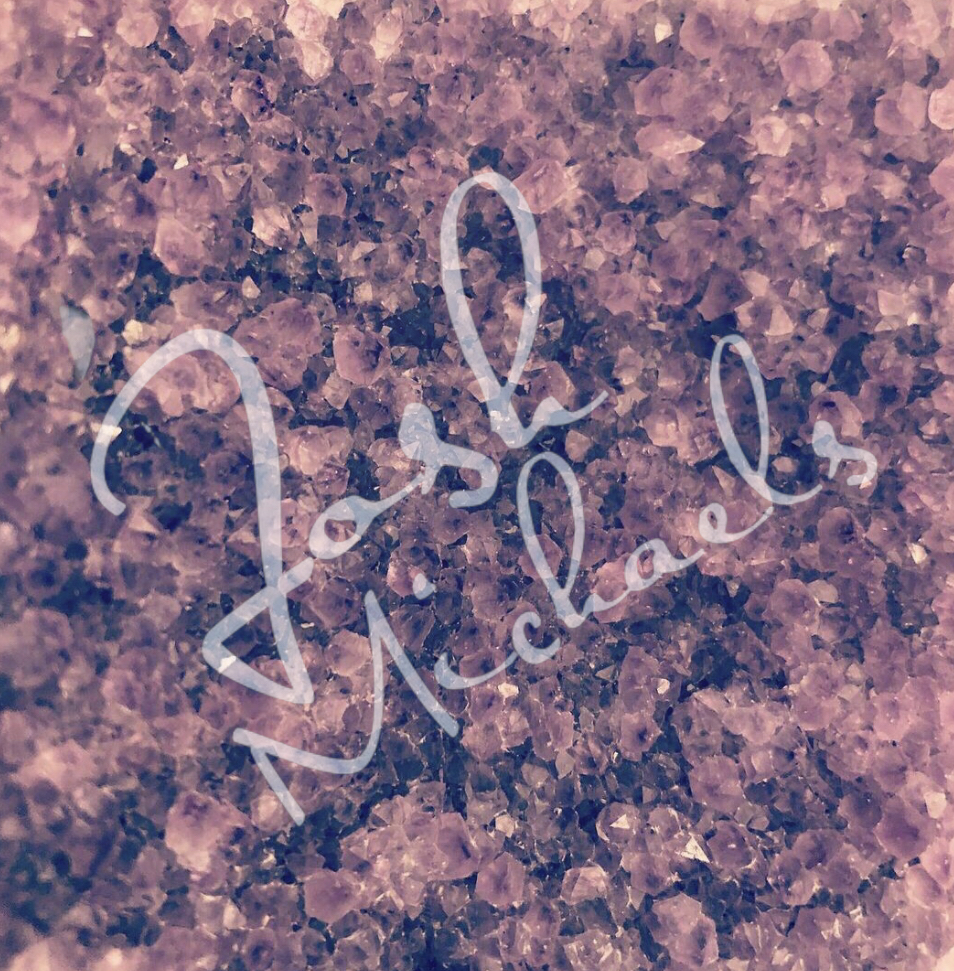 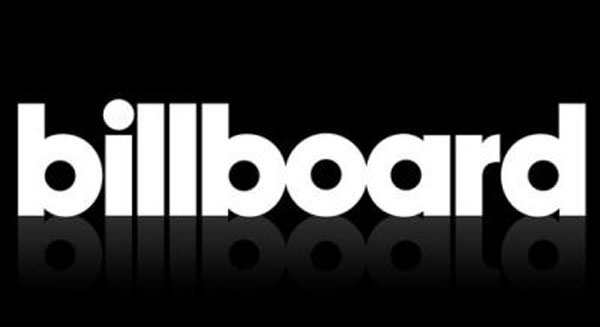 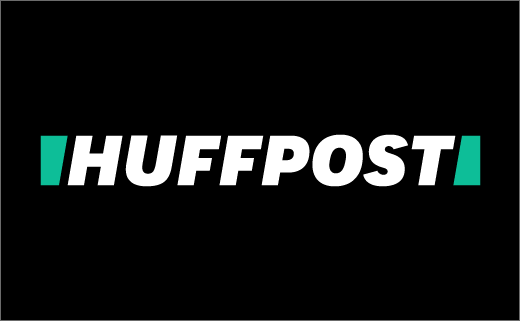 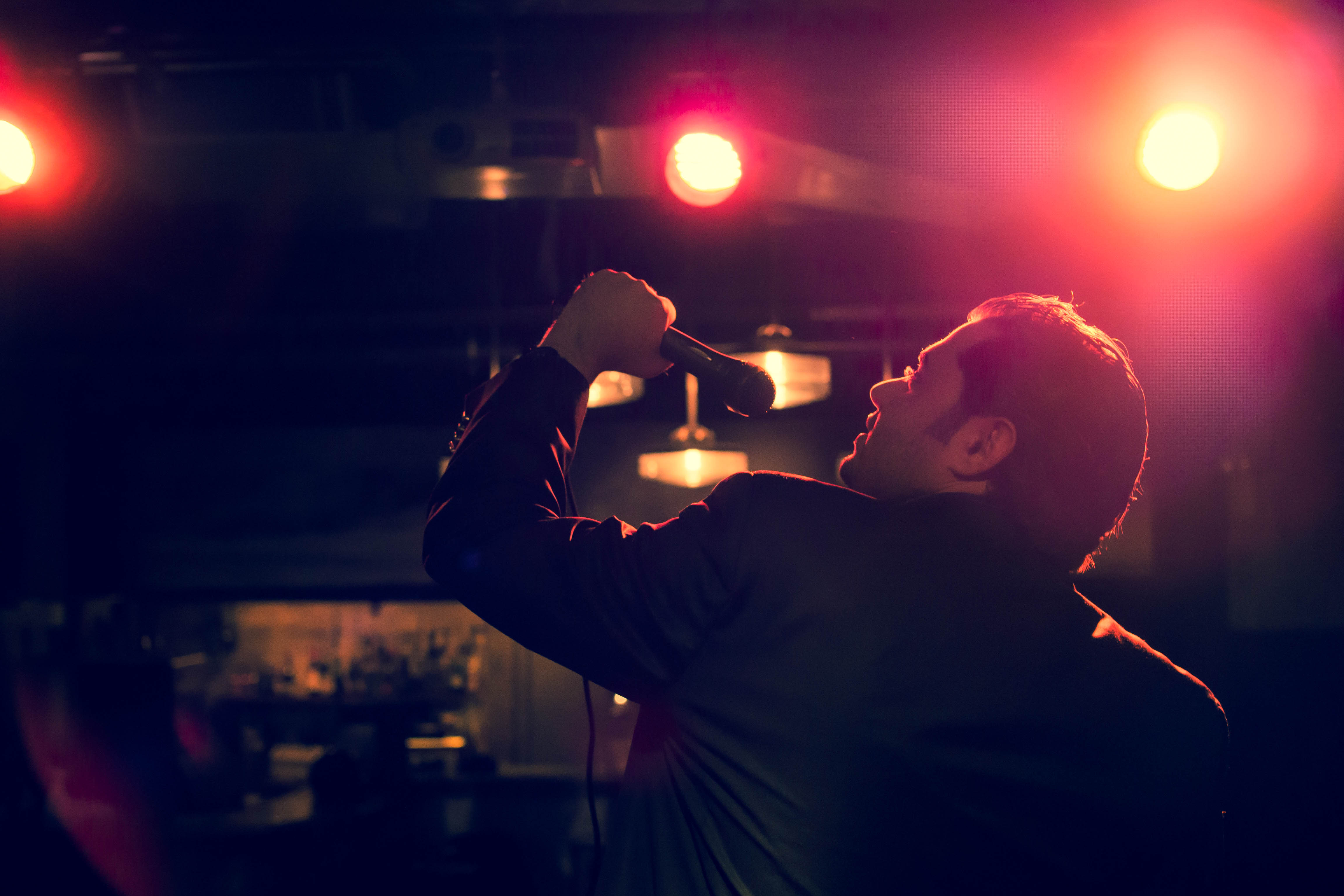 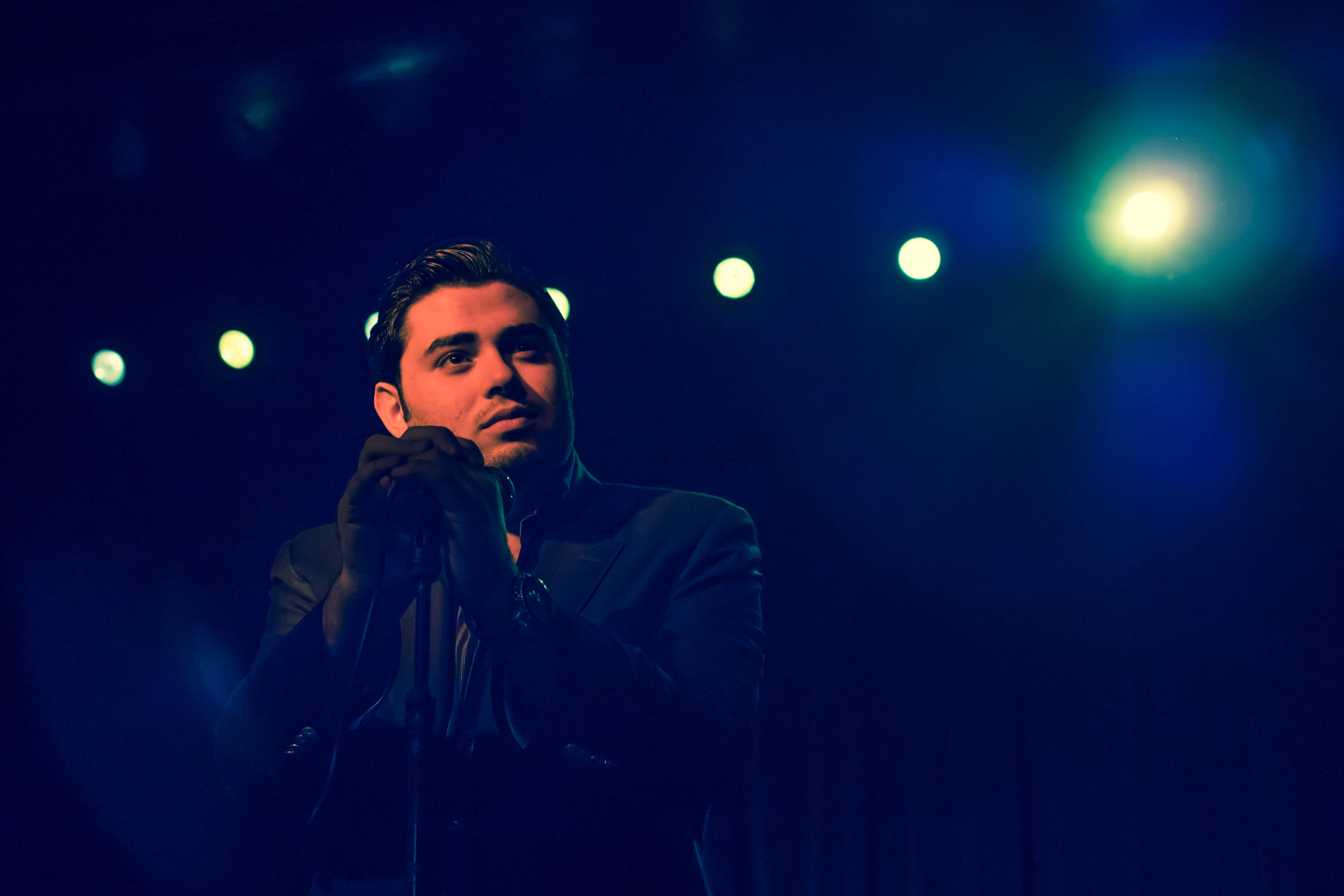 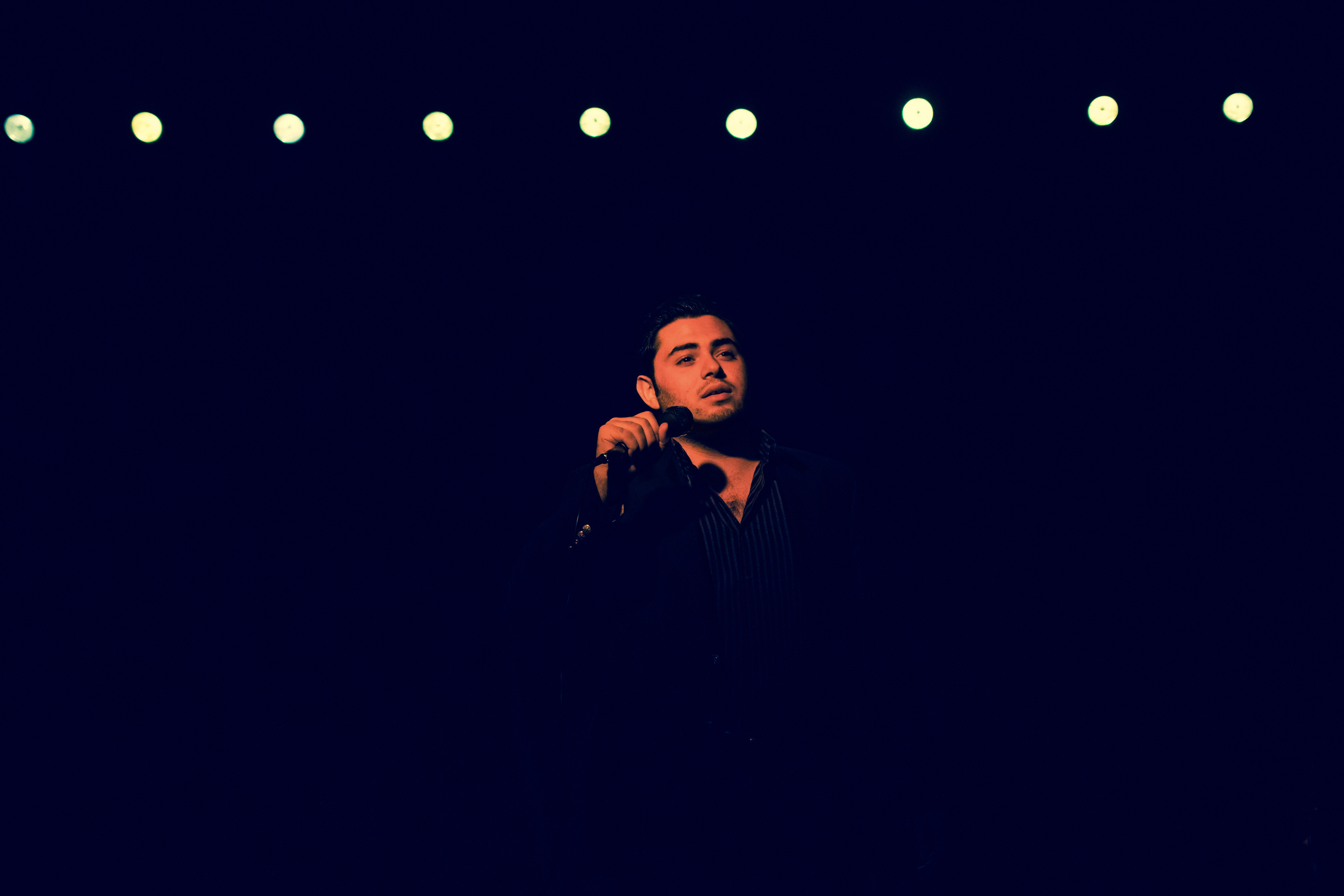 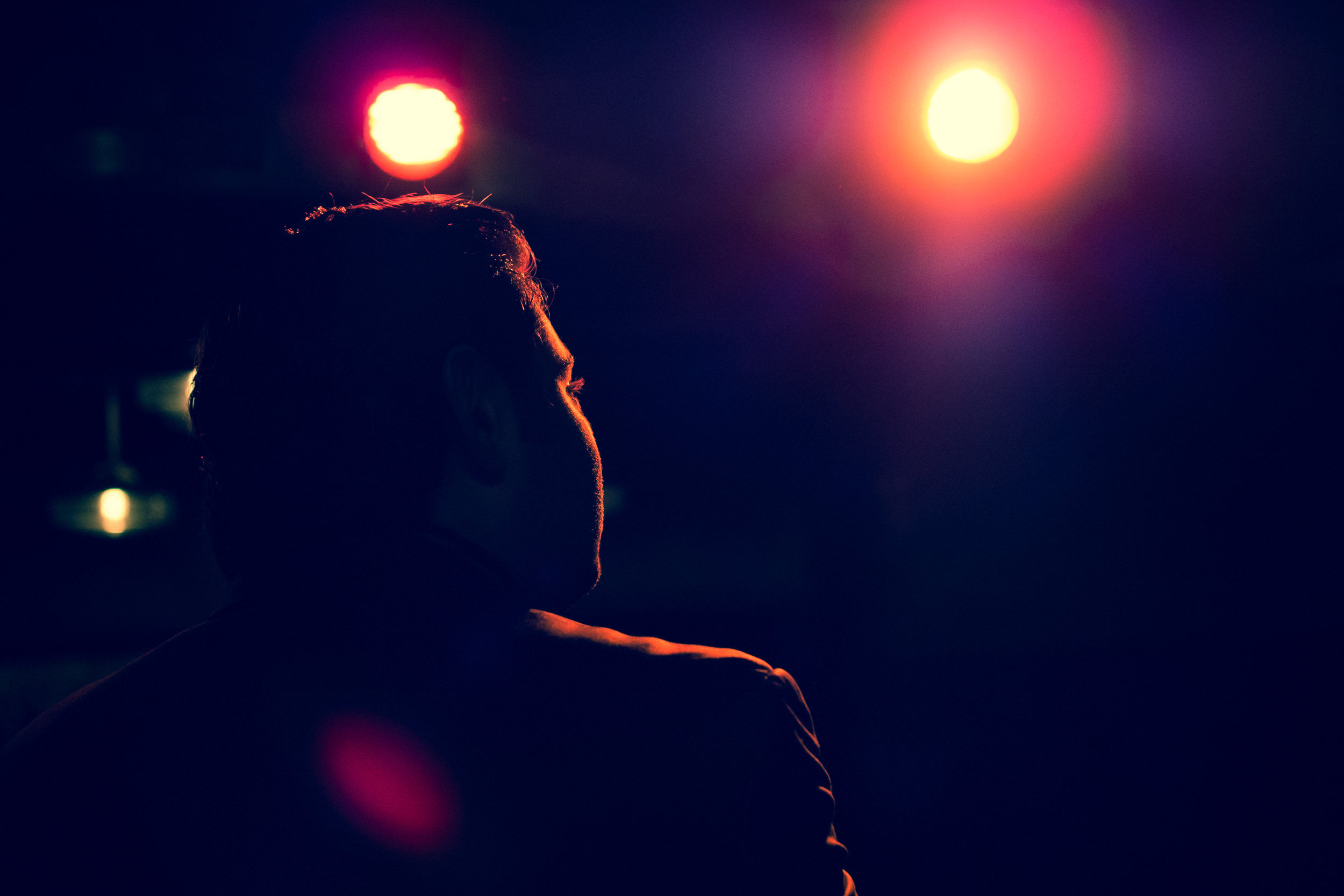 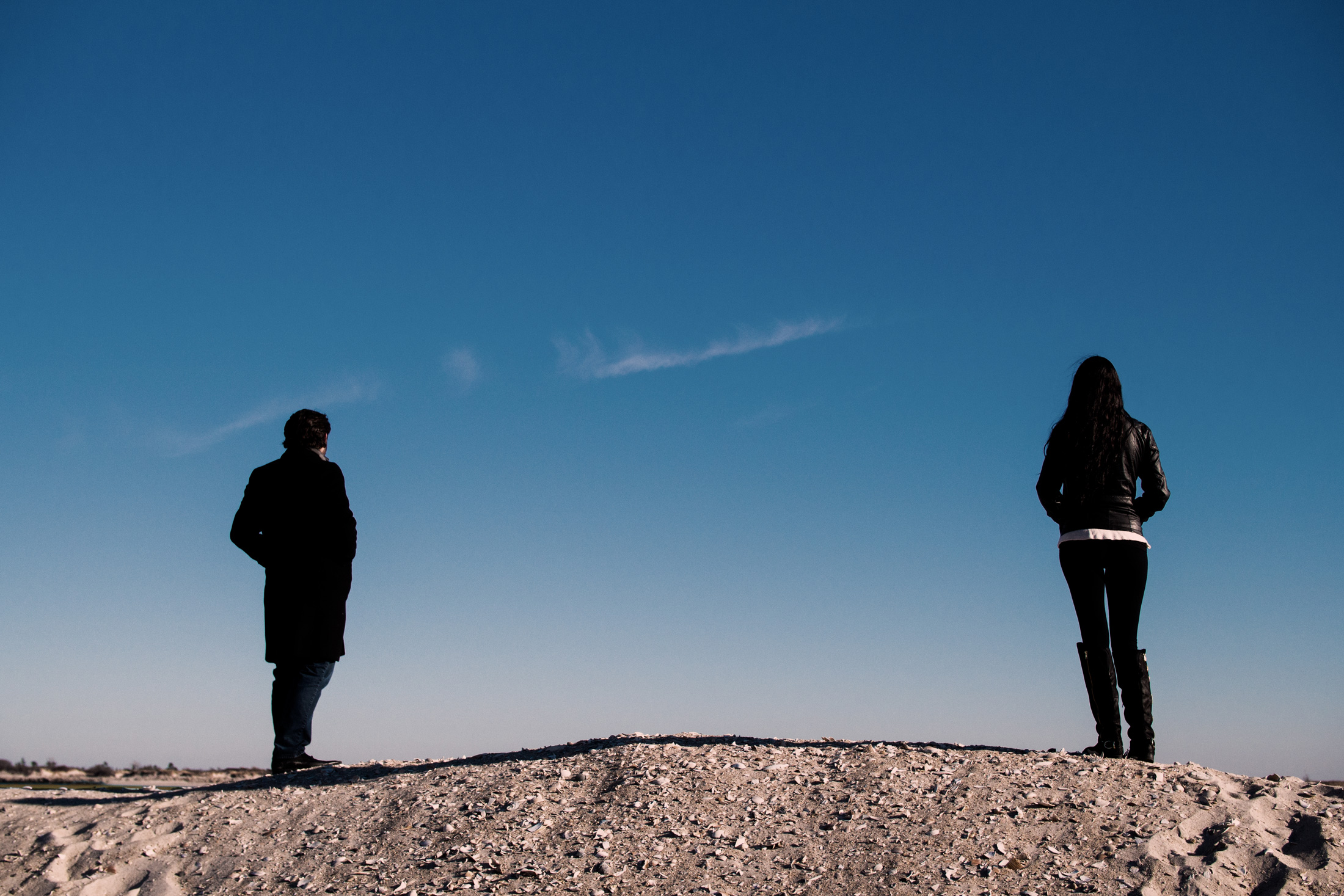 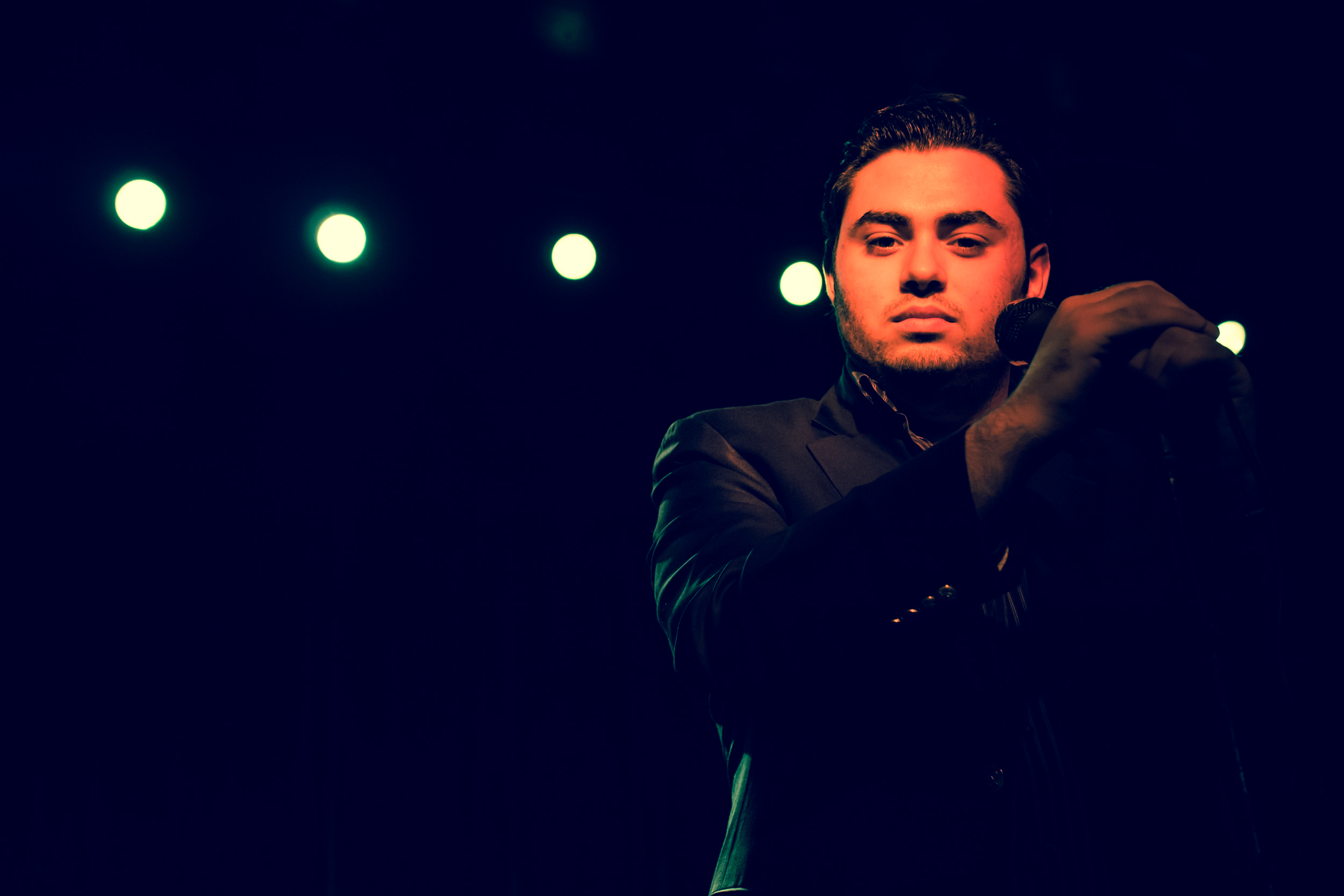 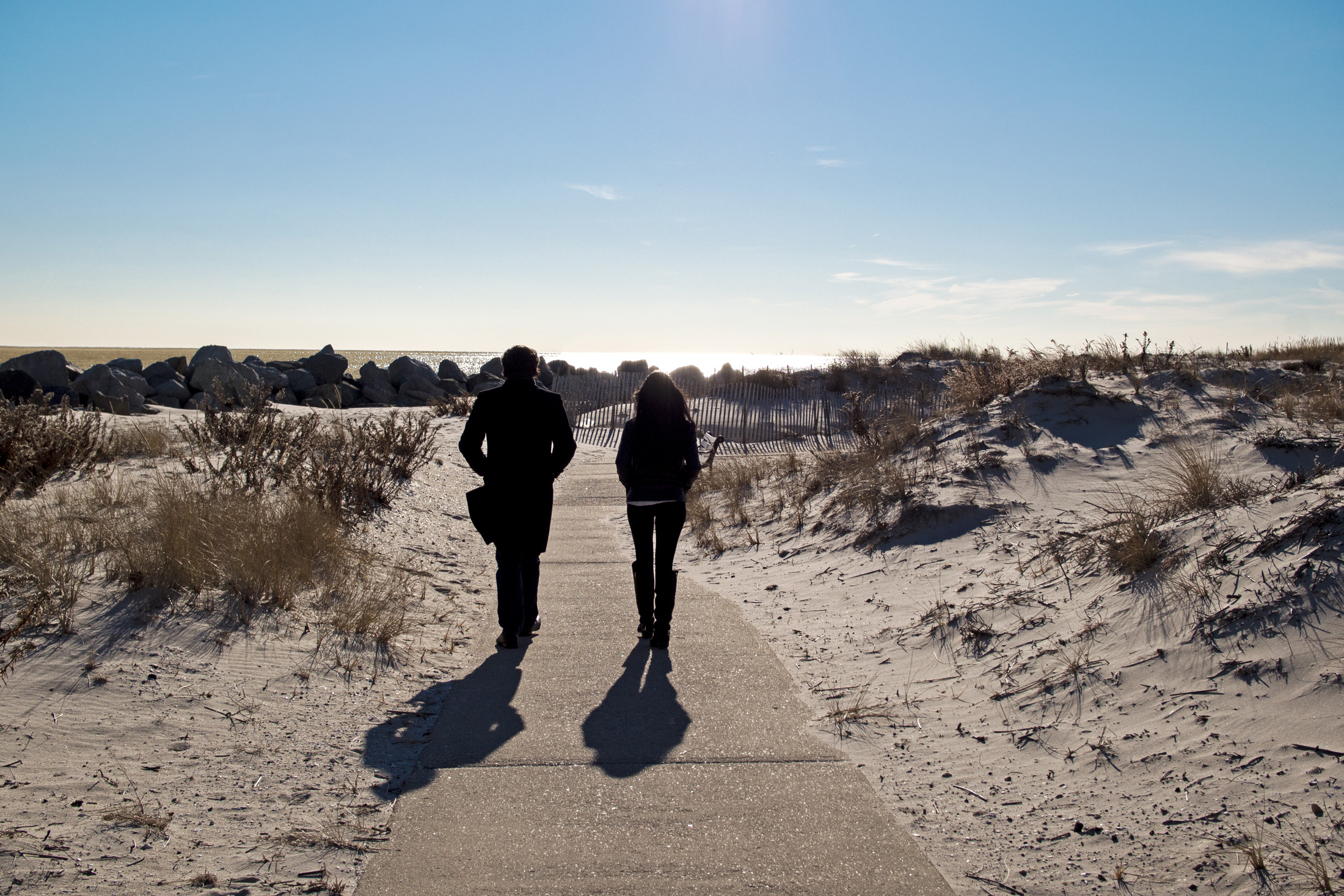 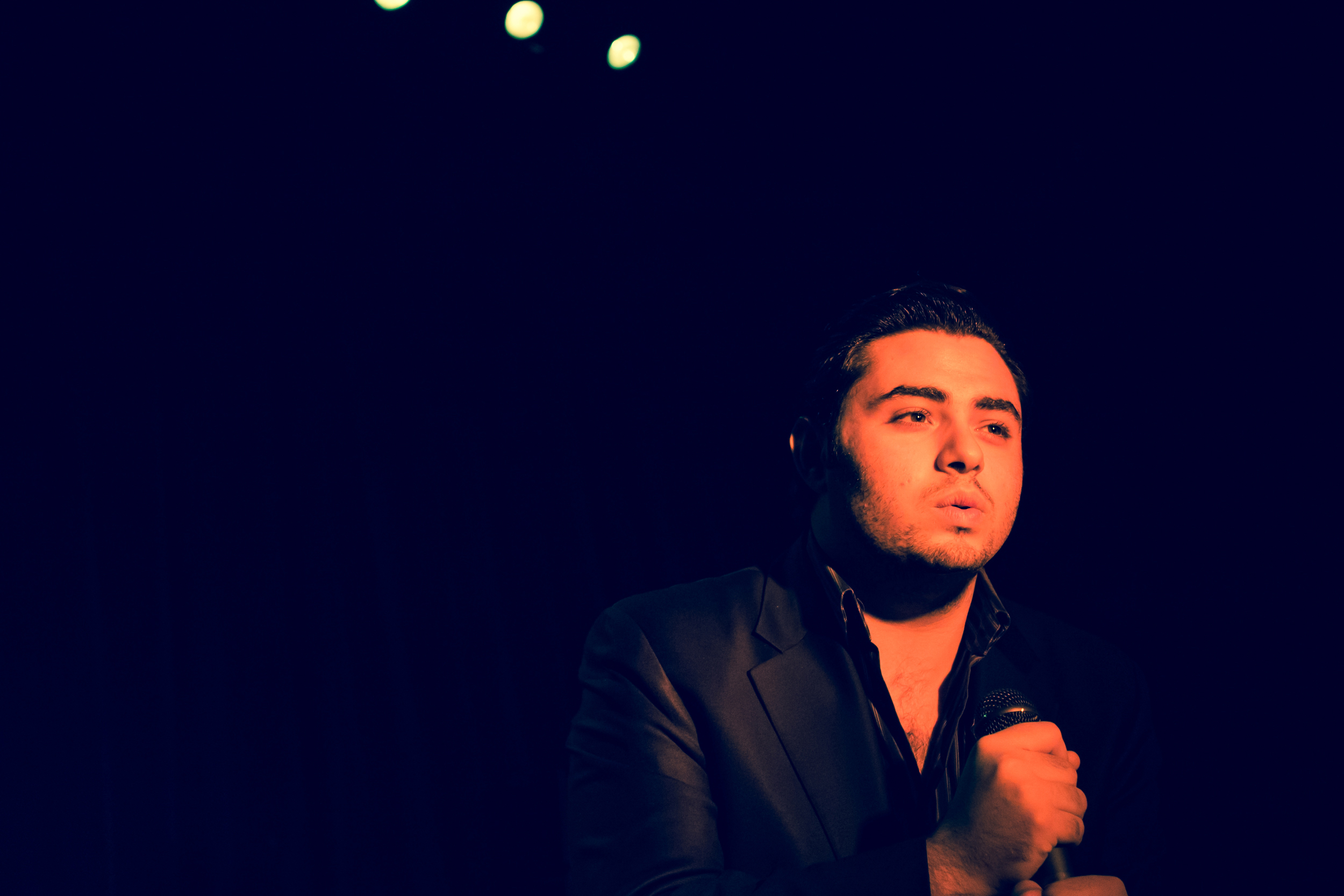